More subdivisions took place in the area from just before World War One, but this time more successful than those of the previous century, due to provision of public transport.

The Anglican Church of the Ascension was built on Dignan Street in 1918. The current Pt Chevalier School on Te Ra Road began as a side school to that at Gladstone in 1924. The first Pt Chevalier police station was established 1925. Thomas Dignan’s house “The Pines” off Dignan Road was gifted by later owner Hallyburton Johnstone in August 1927 along with the remaining surrounds as a recreation ground for bowls, croquet and tennis.

The ASB Bank building dates from the 1930s, and the Ambassador Theatre came to be built c.1929. The Dixieland Cabaret was a drawcard near the end of the Point until it was destroyed by fire early in the 1930s

The main subdivisions of the Pasadena Estate were from 1926 to 1928. Pasadena Intermediate School off Moray Place opened 23 March 1942. 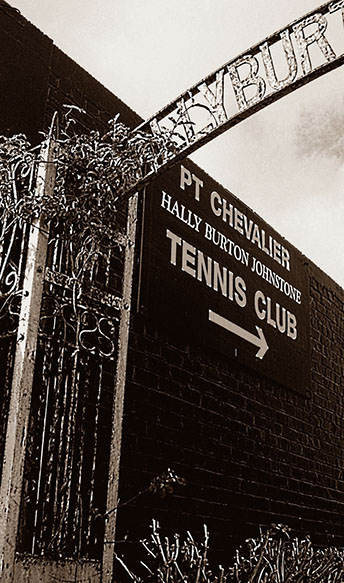